Last Monday I saw a great adventure film ?Hugo? at school. Hugo is an orphan boy who lives with his uncle at a train station. Hugo tries to fix a robot. Suddenly Hugo?s uncle dies and Hugo lives alone. There is a station inspector who is very clever and he loves the florist.

At the end they are all happy with George Merlies.Isabel becomes a writer and the inspector is happy with the florist.

My favourite scene is when George Merlies decides to protect Hugo. I like this scene because at first George Merlies didn?t like Hugo but in the end he understood that Hugo is a very clever boy who wants to help people and he protects him. 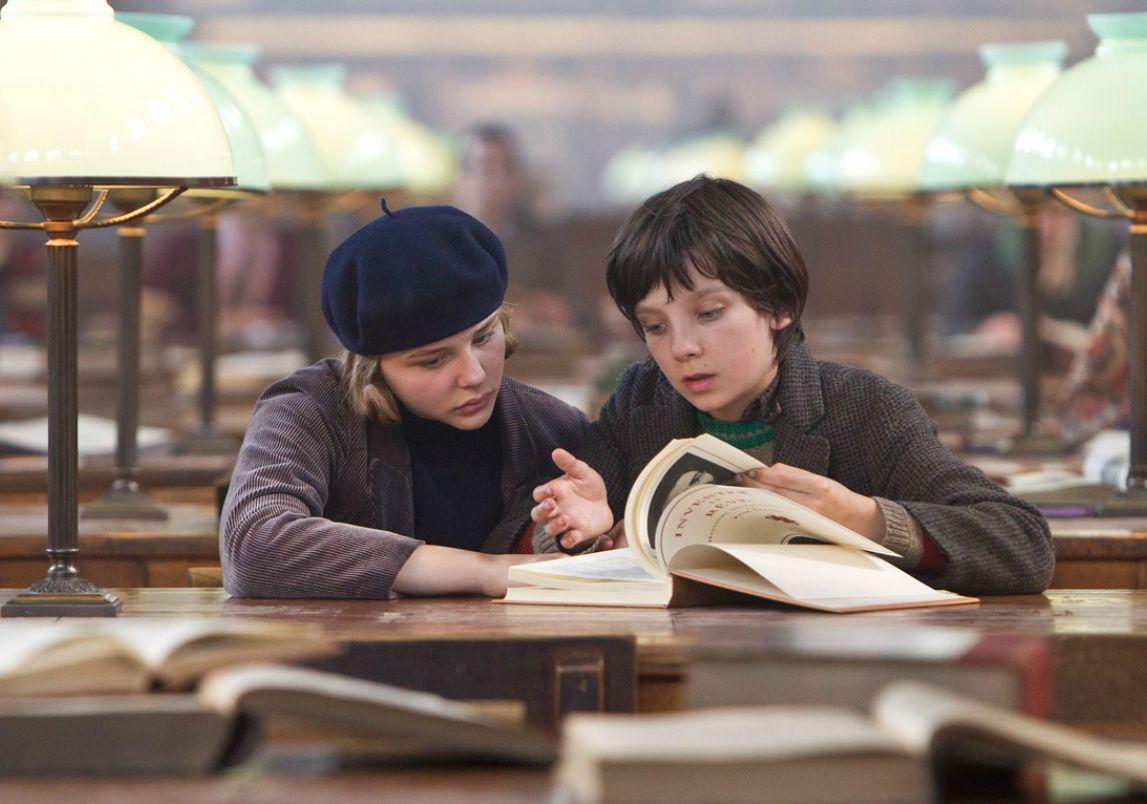 Today I?m going to tell you about an amazing adventure film ?HUGO? that I saw in my school.

Hugo is a beautiful but poor boy and he lives in a train station in Paris. He has a robot and he tries to fix it. He makes friends with Isabel and they try to fix the robot together.

There are a lot of interesting characters like the train inspector, the florist, the old woman with the dog, Papa George and Isabel. My favourite character is Isabel because she has amazing eyes andshe is very kind and friendly .

I believe that this is the most interesting film I have ever seen.